Ali is the womanizer son of an old shopkeeper in an old commercial place. When a rich businessman buys the commercial place to demolish it and build a mall instead, to save their shops, they get the idea to trick his daughter with Ali’s flirting skills. 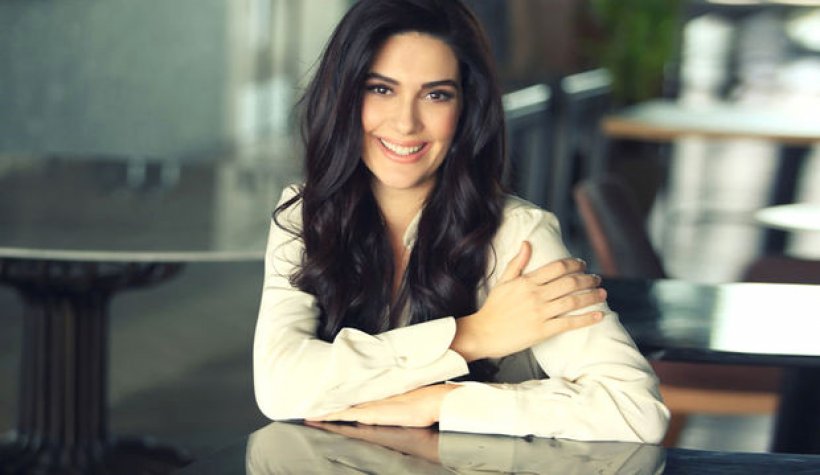 The movie shows us the typical Turkish love story between a rich girl and a poor boy. When a rich building contractor buys their shop along with the other ones around, shopkeepers make a plan to save their business. This involves Ali flirting his way to success, and using Gozde while he tries to save their shops. But when the couple starts to fall in love, everything gets more complicated.

While the main story is cheesy and predictable as a romantic movie, the movie’s strong side is actually its comedy element. While the protagonist duo of the movie is showing a rather dull performance, the co-stars are really experienced actors, and they make the movie likeable. The story is not very deep but catchy, and the characters are a little shallow. But the scenario and dialogues make it possible to call this movie a good one.

The other strength Ask Geliyorum Demez is having two of the most demanded actors of its time as its’ main characters. This led the audience to be excited and curious about the movie for sure. While it can’t be considered a high-quality movie, it is still a good free time movie to watch.