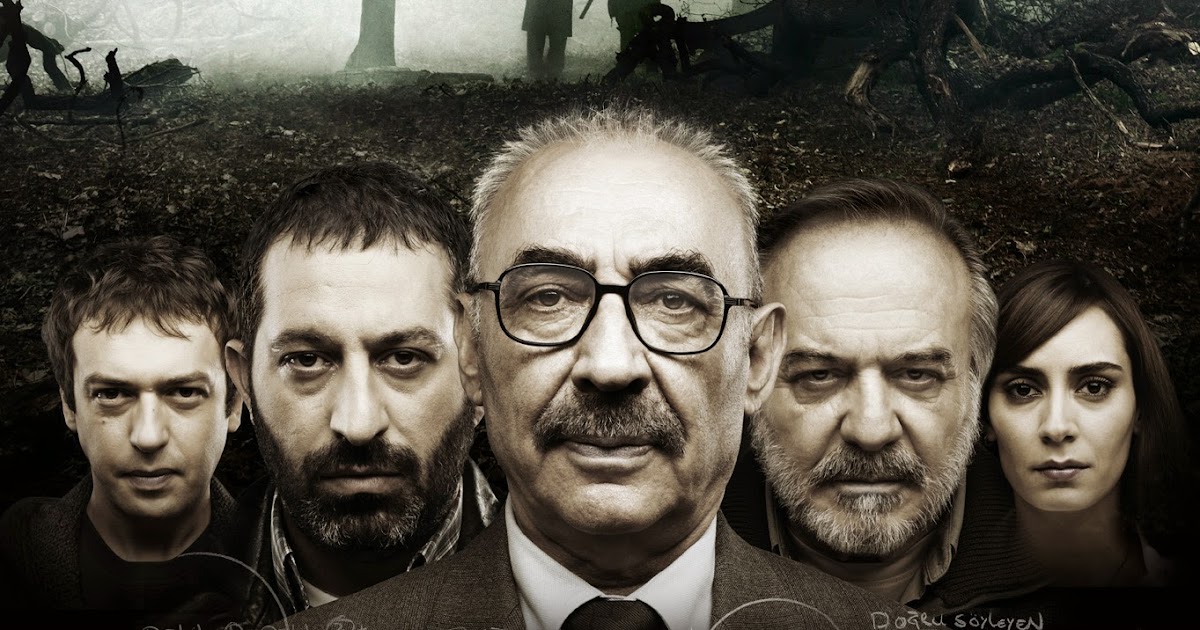 The murder of a young girl is being examined by one of the best police detectives the city has ever seen, Ferman. With the help of an impulsive and short-tempered officer Idris and a freshly graduated anthropologist Hasan, will he be able to unfold the secret of her death?)

Av Mevsimi gives us a chance to see many talented actors in one movie and is a special one since we are able to see Cem Yilmaz playing a ”serious” character for the first time. Another thing that makes the movie special is that it is probably the best one out of the very few Crime-Murder movies that were made in Turkey.

In Av Mevsimi, we see Sener Sen as the infamous detective Ferman, working with his fellow officers: a police officer with poor anger management skills, Idris and a young anthropologist that is confused about his career choices, Hasan. While Ferman tries to unfold the mystery behind the young woman’s murder, the movie also lets you into these three men’s private life, their problems and motivations. You get into the depths of ”Mad” Idris’s collapsed marriage, his sorrow under his tough actions and his wits (which is shown in his final scene). You try to figure out if Hasan is fit for the job or not, and empathize with the shock he is in while he tries to go further on his first murder case.

The movie deserves to be called a masterpiece due to its unique, shocking and well-thought scenario and the professional acting of the main protagonists. While we never doubt in Sen and Tekindor’s performance, Cem Yilmaz and Okan Yalabik also show an over the top performance in the movie, thus making it a magnificent story to watch. The story and the atmosphere together manage to give you chills, as a crime-thriller movie should. But with no doubt, the real strength of the movie is the depth of the characters and how connectable they are. Both the protagonist and antagonists have their good and bad sides, so much that it doesn’t allow you to decide who is good and who is bad, as it was expected in the Crime genre. But it also lets you empathize with all of them, and causes you to feel for the victim, her family and our investigators or even for the murderer.

With all these good sides, the movie also has a magnificent soundtrack including Cem Yilmaz’s outstanding performance of ”Hayde”. The quality of its music supports the movie’s atmosphere in a good way and gives us a good experience while watching.

Av Mevsimi is a must watch and replenishes your belief on Turkish cinema’s growth and improvement. As a quality work that was created not so long ago, it gives you hope about the future of the sector.