Bayram ( Ahmet Mumtaz Taylan ) and his friend Salah have an agreement that when their respective children grow up they will get married. Kerim ( Birkan Sokullu ) Bayram’s son completes his education and lives in Germany, meanwhile, Salih’s has a second daughter Hulya ( Burcu Biricik )  who devises a plan to marry Kerim instead of her sister.

Things go wrong after the ceremony when Kerem leaves Hulya and goes back to his life in Germany with no word. Hulya follows him there and here starts the story of Hulya and getting what she wants. Will she get what she wants? and with all the underhand tactics she uses, will Kerem find out and if he does what will his reaction be? Is Hulya just a loveable rogue?

Hayat Sarkisi really has some outstanding acting performances. Notable is Ahmet Mumtaz Taylan. A very talented man who plays the head of the family. His comic timing and facial expressions are excellent. Also, watch out for Olgan Toker who plays Mahir. He will take you through every range of emotion. The final episode is fantastic!

Ahmet Mumtaz Taylan ( Bayram ) Head of the family, loves his family but does get stressed.

Burcu Biricik ( Hulya ) Will do anything to ensure she gets her life with Kerim. 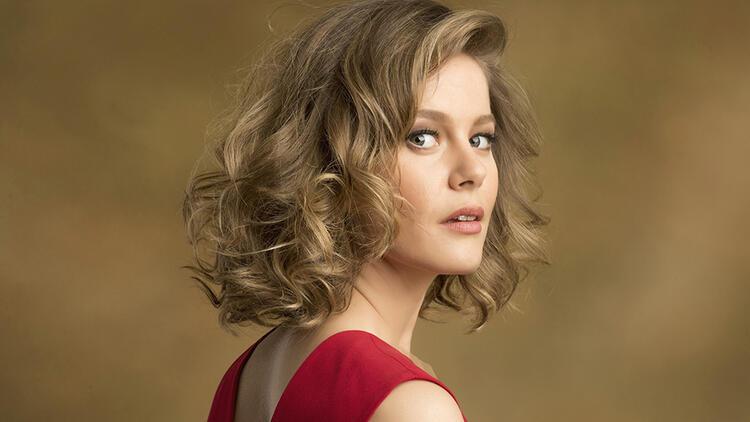 Birkan Sokullu ( Kerim ) Falls in love with Hulya but will he forgive her deceitful actions?

Olgun Toker ( Mahir ) Hulyas best friend who helps her get what she wants.

Hayat Sarkisi was broadcast in 2016/2017 on KanalD. It was produced by Most Productions and ran for 57 episodes over two seasons.