This year there was tough competition in some of the categories including ‘Best Actor’ and ‘Best Series’. With so many great choices it could be hard to pick a winner. There were 5 to 6 nominees in each category. 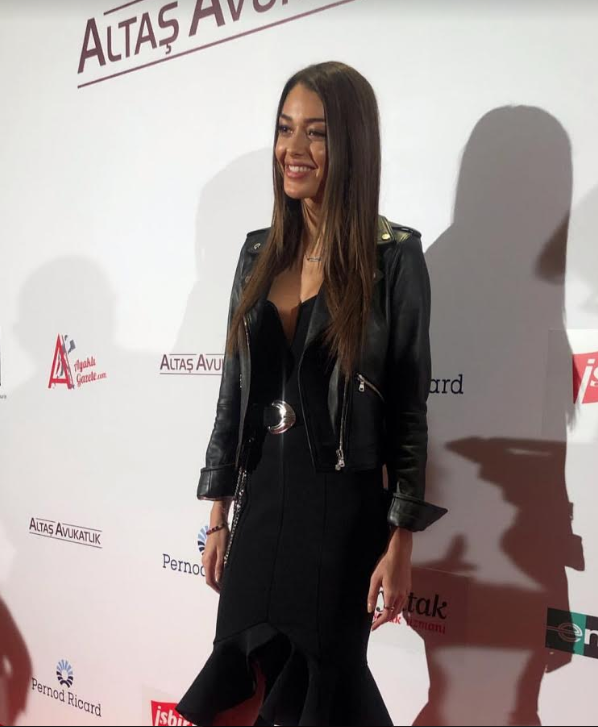 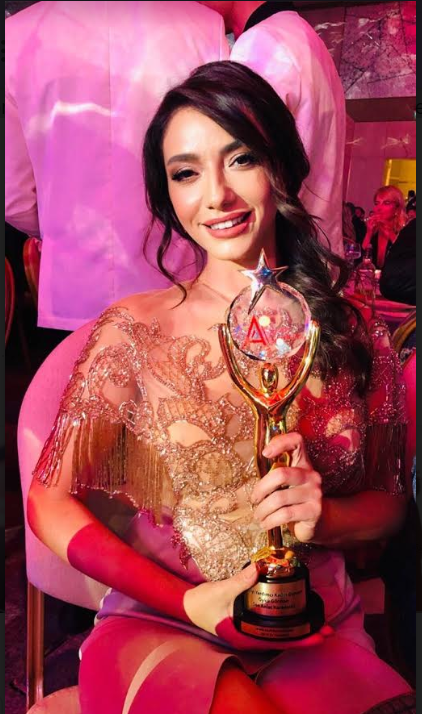 The Turkish stars walked the red carpet before the awards ceremony started and they all looked great. Most of them have posted their photos on social media. My favourite photo is of Buğra Gülsoy and Özge Özpirinçci with their awards. Beautiful photo of two great friends. Cenk Eren and Deniz Akkaya were the hosts of the awards ceremony. Turkish singer Bengü Erden performed at the end of the ceremony. The ‘Lifetime Honorary’ award was presented to Emrah Erdoğan. O Ses Türkiye (Turkish version of The Voice) won the award for ‘Best Competition Program’.

Congratulations to all the winners. Tebrikler.