Kurt Seyit ( Kivanc Tatlitug ) is an officer of the Tsar and comes from a military background. Sura ( Farah Zeynep Abdullah ) is the daughter of a noble Russian family. When she meets Kurt Seyit at the ball they immediately fall for each other. Petro an army friend of Kurt’s soon has a grudge against him and is very underhand and he falls in love with Sura and will do anything to try and part them.

Seyit’s family want him to marry a Turkish girl and they aren’t happy with Sura their sons choice. Despite this Seyit stays with Sura and decides to take her back to Istanbul away from Crimea, but Istanbul is occupied and the journey is arduous and the combination of Petro and the war make it difficult for Kurt Seyit and Sura.

The series is based on a true story of an army officer who falls in love with a Russian girl. It is set in World War 1.

Kivanc Tatlitug ( Kurt Seyit Eminof) An army officer nicknamed the wolf who falls in love with a Russian girl from a noble family but also wants to respect his fathers’ wishes.

Farah Zeynep Abdullah ( ‘Sura’ Alexandra Verjenskaya ) A Russian girl the youngest daughter from a well to do family. 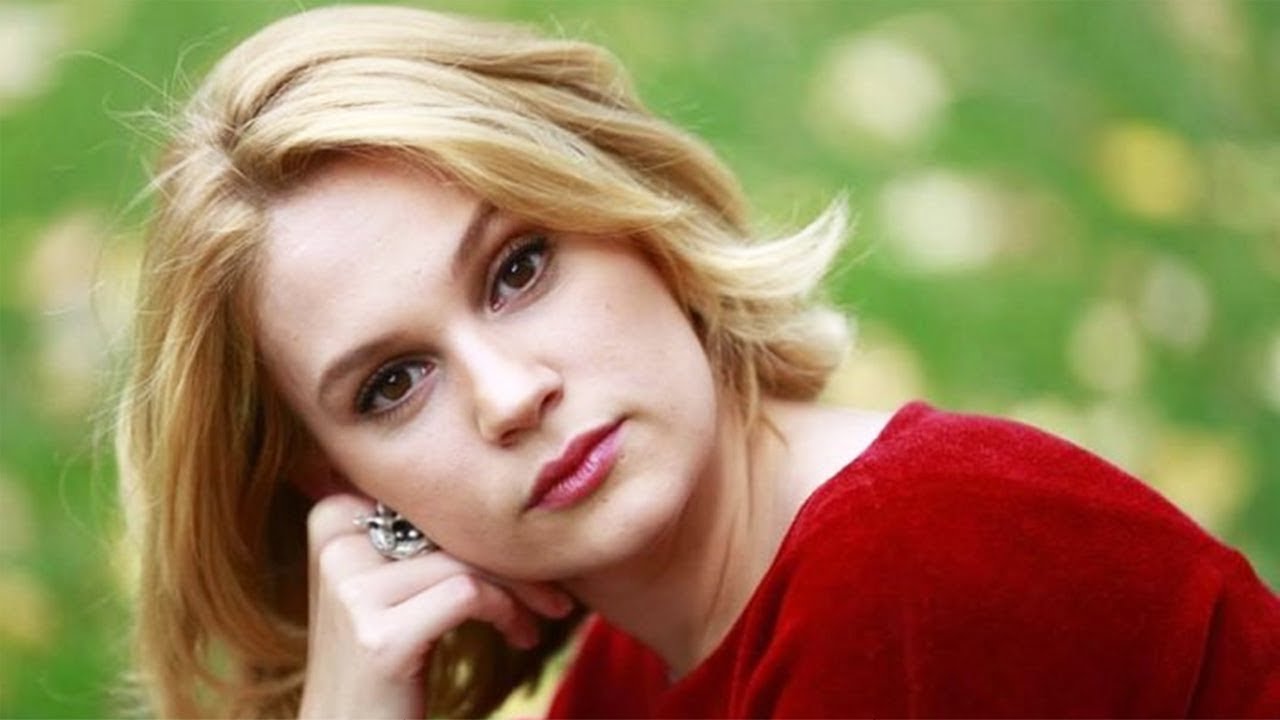 Ushan Cakir ( Celil Kamilof ) One of Seyits best friends and close to his family.

Birkan Sokullu ( Petro Borinsky ) Another of Seyits army friends who is made to leave the army and falls in love with Sura.

Elcin Sangu ( Guzide ) A young Turkish girl who lives near the Eminofs.

The series was broadcast in 2014 and had a total of 21 episodes split over two seasons. It aired on the StarTV channel and was an Ay Yapim production. It has become an extremely popular series especially in the English speaking parts of the world.