Sila ( Cansu Dere ), when she was young, was given to a rich family in Istanbul by her father and brother. Years later they return for Sila who doesn’t know who they are. They lie to her and say he biological mother is sick and they need her to come with them. They really want her to marry Boran ( Mehmet Akif Alakurt ) the head of a tribe in Mardin to pay a debt. Out of curiosity, Sila goes.

Sila doesn’t like being there and sees all the injustices that the tribal traditions have and she rebels against them and tries to help others do the same. Sila escapes to Istanbul along with her brother and his wife. As Sila has disrespected the family Boran is told to kill his wife. However, Boran and Silas feelings for each other get in the way.

Cansu Dere ( Sila ) Tricked into going to Mardin where they make her get married to Boran. 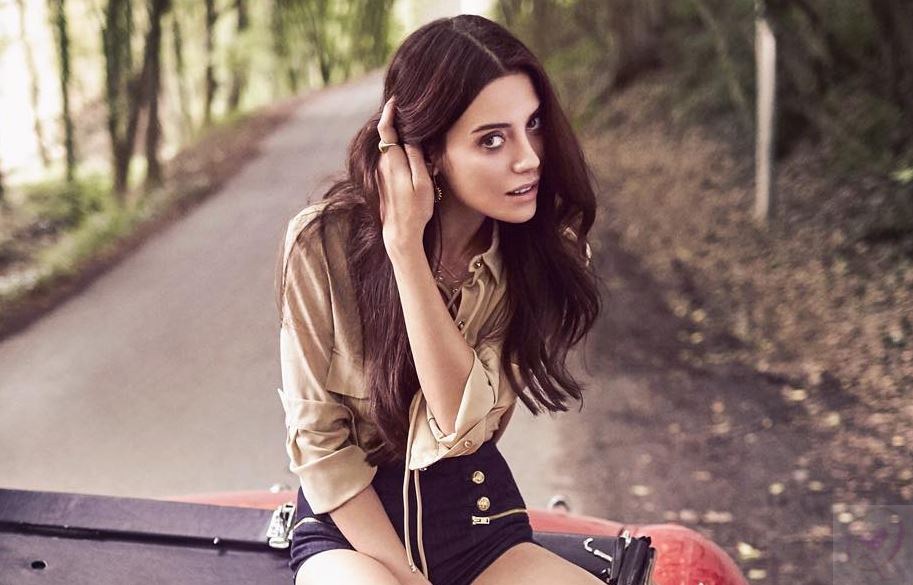 Mehmet Akif Alakurt ( Boran ). Head of the tribe in Mardin. Has an arranged marriage with Sila. Sila was broadcast between 2006 and 2008. It aired on ATV and was an Fm Yapim and Most Production. There were a total of 79 episodes split over three seasons. The series was very popular worldwide.